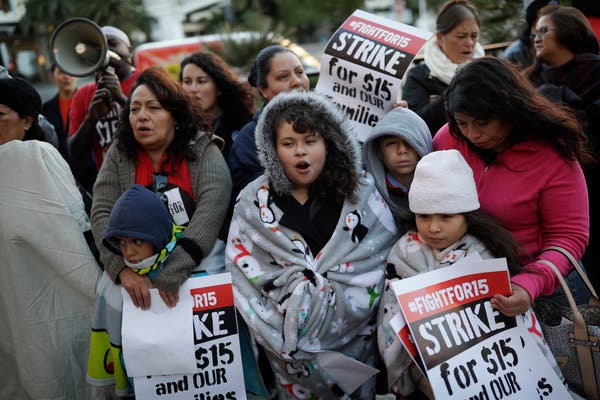 This article brings you information on the minimum wage accruing to people of Australia and India the system is highly plausible. While some developing countries experience difficulties due to poor economy, these countries have deployed commendable means of improving their citizen’s standard of living and this is visible in their minimum wage. The improved minimum wage system of Australia makes life comfortable even with total dependence on the minimum wage but individuals may be required to meet certain standards and qualifications.

However, when it comes to working out what your employees’ minimum wages are, their minimum entitlement should be considered under the relevant Agreement. These entitlements are differentiated across a variety of factors such as industry, job type, experience in the role, etc and hold potential repercussions if they are not met. This simply shows that the Australian minimum wage system is based on certain factors as it affects individuals and their ability to meet the required standard. Invariably, those without the qualifying factors are likely to earn lesser than those qualified So it is important that employers understand minimum entitlements.

India forms part of the world’s largest economy with a fifth rank. Minimum Wages in India is averaged 96.52 INR/Day from 1996 until 2020, reaching an all-time high of 178 INR/Day in 2019 and a record low of 35 INR/Day in 1997. It must be noted that all places in India do not operate with the above-mentioned minimum wage as they have their specific wages for employees.

In India, National Floor Level Minimum Wage (NFLMW) is the minimum wage below which no state government can fix the minimum wage. This is a non-statutory measure to ensure upward revision and prevent greedy reduction in minimum wages across different states in India. The central government introduced the NFLMW in 1996. With the existence of National Floor Level Minimum Wage (NFLMW), India has a secured minimum wage system which is focused on economic development as well as improvement of employee’s standard of living.